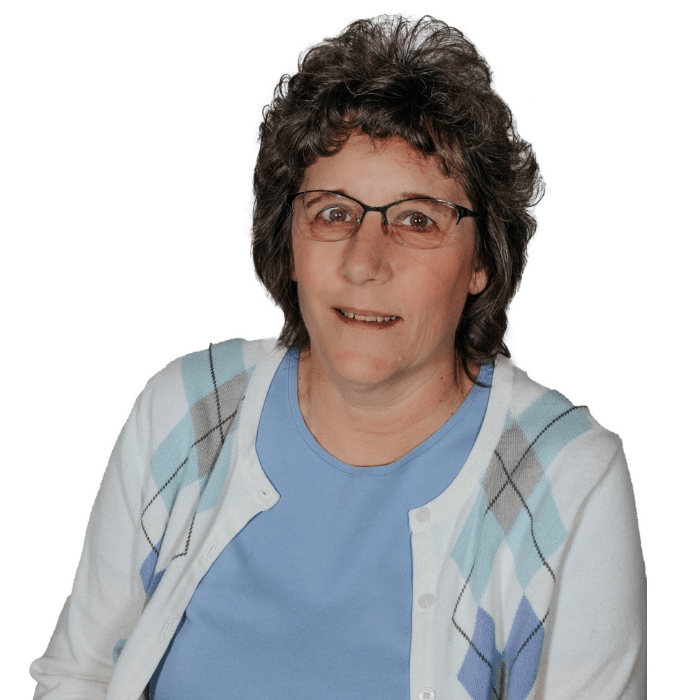 Catholic Foundation for Diocese of Salina

Laurie was raised in Wauneta, Nebraska and graduated from the University of Nebraska – Lincoln. She attended Marymount College in Salina prior to graduating from UNL. While attending Marymount College Laurie met her husband of over 30 years. After graduating, Laurie returned to Salina and began work at Tony’s Pizza Service in Quality Assurance. She eventually became the Corporate Quality Assurance Manager – Standards & Information Services. Laurie joined the USD 305 staff and served in several roles including Assessment Specialist, At Risk, Title I, Executive Assistant for Administrative & Student Support and Human Resources Information Specialist. In early 2021, Laurie joined the staff of the Catholic Foundation for Diocese of Salina and serves as the Data Specialist.


Laurie and her husband Lary have 2 sons and enjoy spending family time, traveling and keeping up with 6 grandkids. They also have a couple of antique vehicles that keep them busy during the summer months, along with a yard and garden.