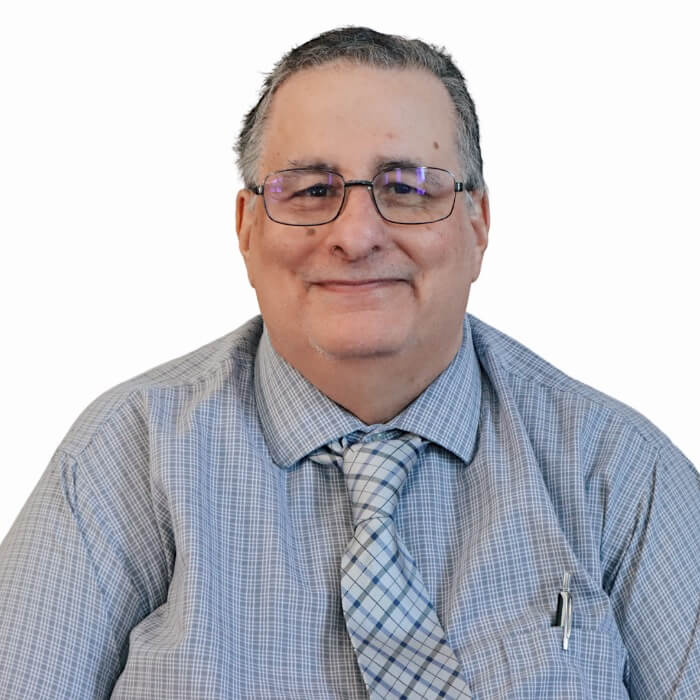 Nick is currently executive director at St. Mary’s School. He has over 45 years of educational experiences. as classroom teacher and administrator at both elementary and secondary levels. He has served in the Dodge City, Wichita, and Salina Dioceses. In the Salina Diocese he also served at the superintendent level. Dr. Compagnone received his B.A. from St. Mary of the Plains College, MS.E from Wichita State University and PH.D in Leadership with a cognate in Religious Studies from the University of Dayton.


Other leadership positions include serving as president of KAIRS (Kansas Association of Independent and Religious Schools) and representing 35,000 students attending private schools in the State of Kansas. Dr. Compagnone has also served as a site visitor for the U.S Department of Education and Lead evaluator for AdvancED. He is also an adjunct professor for the University of Dayton


Nick is married to Cindy and they have four older children and has six grandchildren.